Soochow University, founded in 1900 in Suzhou, was the first western-style university in China.

After the government of the Republic of China moved to Taiwan, some of its former alumni exerted tireless efforts to reestablish their alma mater in Taipei.

In 1951, a board of directors was created and premises were rented on Hankou Street in downtown Taipei to set up the so-called Soochow Preparatory School.

After the Ministry of Education approved the reestablishment plan at the end of 1954, the School of Law was the first to be established, which included the Departments of Law, Political Science, Economics, and Accounting, along with an attached Foreign Languages and Literature Department.

The school became the first private university in Taiwan. 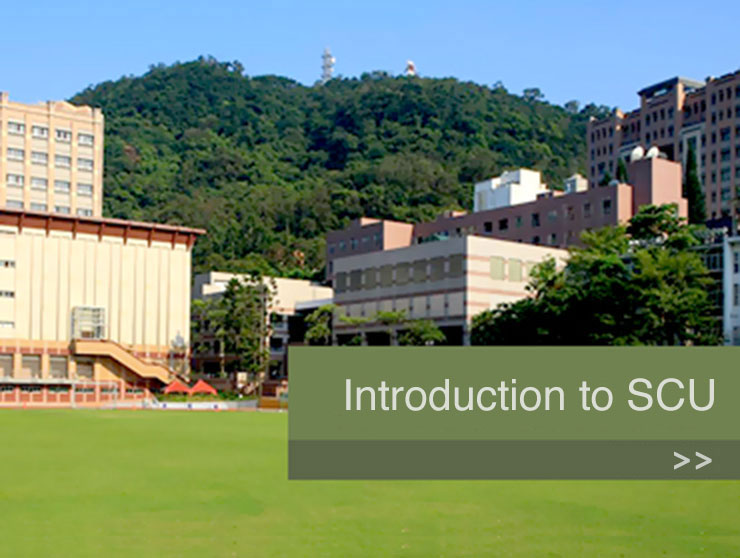 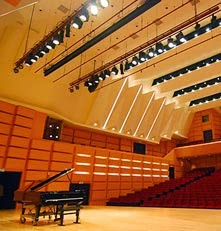 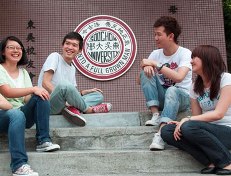 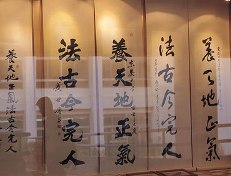